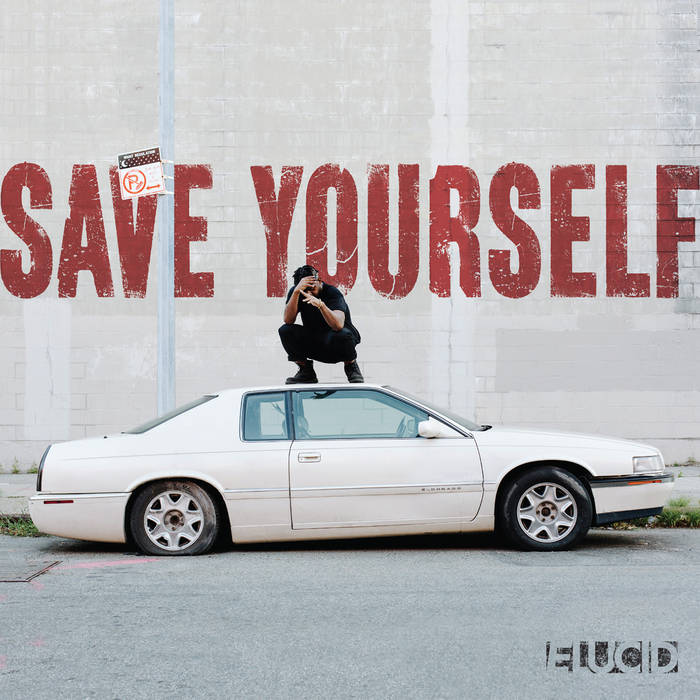 danielolney Elucid writes in a literary fashion that takes a break from the world while reflecting on it. His production is smart off-kilter and full of energy. His ear knows how to make music that is meditative without being at all sedate. Favorite track: Wake Up Dead Man.

A Man Lost In Time

“To every thing there is a season.”
—Ecclesiastes 3:1

“What a time to be alive.”
—Futuredrake

It’s tempting to think that here, in early 2016 we, the Americans, are on the brink of something. Our first black president leaves office with neither a whimper nor a bang, as an orange-haired demagogue is railing away on our televisions. Marijuana is halfway legal, the U.S. Embassy in Havana is open and the police can’t stop killing black people. New York is the safest city in the country, Brooklyn is the most expensive and homelessness is through the roof. Antonin Scalia is dead. So is Amiri Baraka. A mass shooting probably just happened. Racial tensions are “higher than ever.” Oil is taking a beating. The Iraq War is lost, the Afghan War will never end and football players are retiring early, spooked. But that might just be vanity. Perhaps this is where America has always been, teetering above the abyss. The latest album from Backwoodz Studioz is no different. The label is excited to announce the April 15th, 2016 release of Save Yourself, the much-anticipated debut solo album from ELUCID.

Save Yourself was created between summer 2014 and fall 2015, in a proudly crumbling East New York brownstone. Equal parts exorcism and reckoning, Save Yourself crystallized during a tulmultous time in the artist’s life.

“I had just ended a 7-and-a-half-year-long relationship, quit a job i hated, and moved to a new hood in three months time,” ELUCID explains. “I got a shit job that let me stay up all night. I lived simply. I stayed woke. Got woker. I lost mad weight. I went to weird shows by myself. I got a library card and sometimes I made simple loops with an old school hardware sampler that a friend was tossing in the trash. I chopped drums. I sampled free jazz, post punk and gospel. I made dubbed-out noise collages. I played my own synth lines. I met someone who played synth way better than me.”

While a couple outside producers like Willie Green, Messiah Musik and A.M. Breakups, make memorable contributions, Save Yourself is primarily self-produced. And although this is ELUCID’s first time taking the production reins on an LP, he had quietly been working to this point for years. He engineered and co-produced much of Armand Hammer’s Furtive Movements EP (2014) and was the executive producer behind billy woods’ critically acclaimed LP Today, I Wrote Nothing (2015).

“Save yourself is my most immediate and personal record to date. It's difficult to articulate but handling the bulk of production may have had something to do with that. I didn't really know what I was making. When the spirit moved, the raps poured out. I was talking about myself. My community. About where I came from and future possibilities,” ELUCID says. “At its core, Save Yourself is about rebirth—of both self and community. An examination. An assessment. A shedding. I was working through personal issues that spilled over into the music. Events regarding police brutality and shootings of unarmed black folk dominated news headlines in a way that I've never seen in my lifetime. Liberation was on my mind. I reaffirmed myself in the idea that I couldn't truly be free until we were all free.”

Bandcamp Daily  your guide to the world of Bandcamp